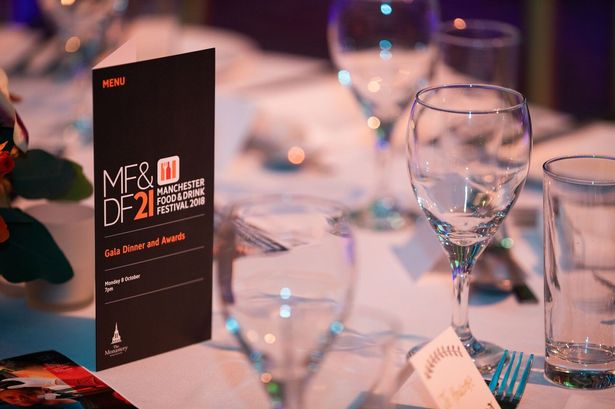 The restaurants, bars, and hospitality stars inside the running for this year’s Manchester Food and Drink Festival Awards can these days be discovered. The annual awards understand the great places to consume and drink across Greater Manchester in addition to honoring the chefs and the front-of-house groups who work in them. Prizes may also be provided to the region’s top food and drinks producers and shops, as well as the excellent activities on the culinary calendar.

New for this year is an artisan beverages producer class, recognizing the place’s booming brewing and distilling enterprise, in addition to an award for the pleasant vegan imparting, replacing the vegetarian class. Phil Jones, MFDF founding director, said: “There’s so much taking place all the time in Greater Manchester’s foods and drinks quarter that those award classes are continuously evolving, and it’s thrilling to upload new ones to reflect the range and development in the metropolis. “This yr the pleasant of the nominations is fantastic, and I wish anyone the pleasant of luck. We realize that those who work in the hospitality enterprise placed their heart and soul into their groups and those awards are devoted to celebrating that dedication, expertise, and ultimately the success it brings to our vicinity.”

a Panel consisting of CityLife’s very own food and drink writers, Emily Heward and Daisy Jackson. Voting is open now and closes at the hours of darkness on September 26. The public votes might be blended with ratings from a sequence of mystery buying visits over the coming months. Organizers are also inviting public nominations for three similarly classes: Street Food Award of the Year, the Sustainability Award subsidized through The Sustainable Restaurant Association, and the Howard and Ruth Award for Outstanding Achievement. The winners could be announced at a gala dinner and awards ceremony at Gorton Monastery on Monday, October 7. MFDF runs from September 26 to October 7 this 12 months in its new home at Cathedral GardensThe complete 2019 shortlist Vegan Offering of the Year, backed with the aid of R Noone & Son

Last year’s winner (of Vegetarian Offering of the Year): Lily’s, Ashton-underneath-Lyne
Foodie Event or Project of the Year