Home Travel Planning for retirement as an expat in France 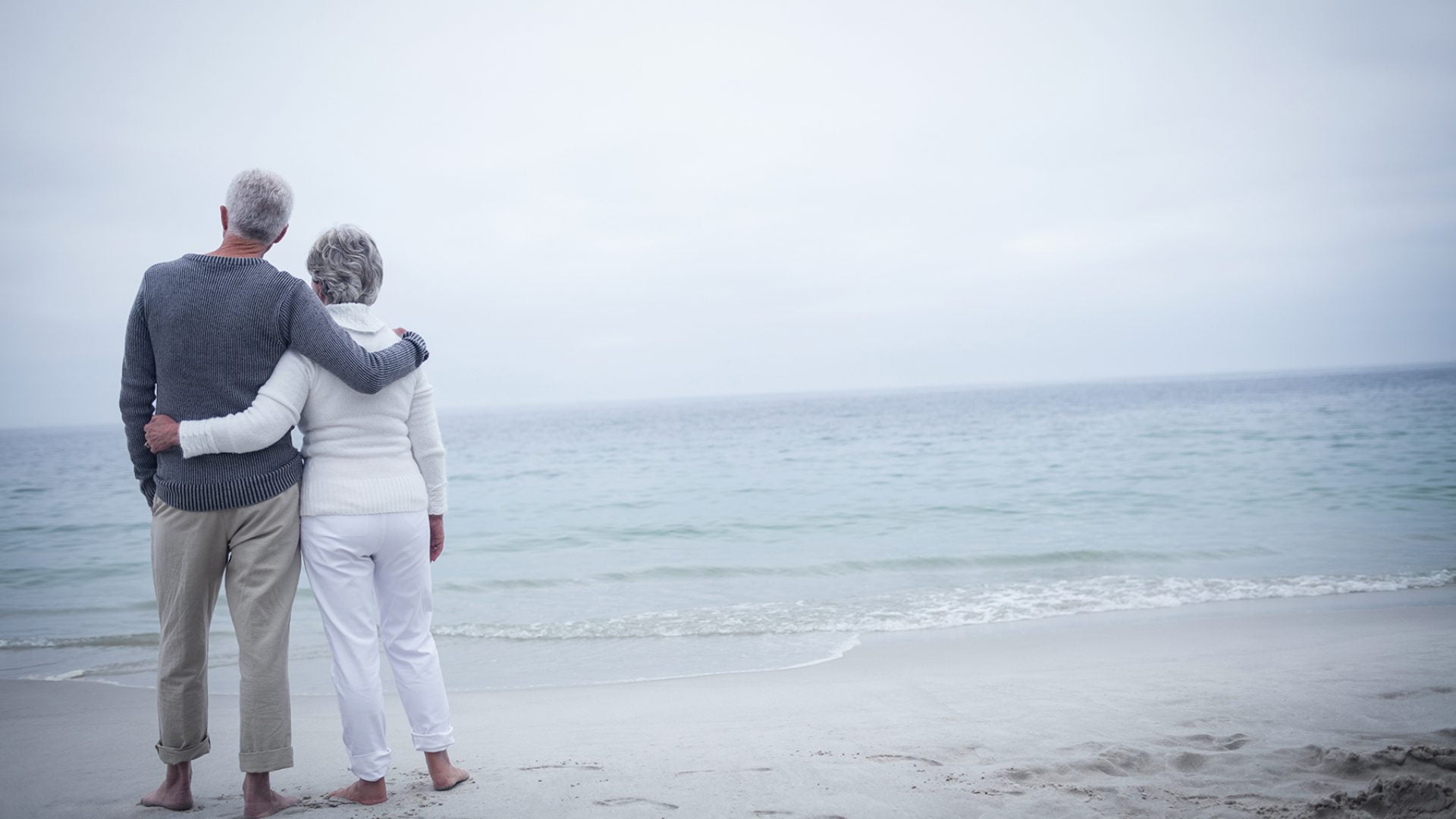 France remains high on the list of dream destinations for would-be retirees. Great quality of life, specialized care systems, social security, and reliable healthcare are some of France’s attractions. Here is a list of things to consider before retiring in France as an ex-pat. Summary show
The cost of living
Social security and pension
Healthcare
Getting around
Active life
About the author:

The cost of living

Like any other country, housing rents in France differ significantly across major cities and small towns. Housing is 70-95% pricier in Paris than in southern cities like Perpignan, Marseille, and Nice. An average one-bedroom apartment in central Paris would cost about EUR 1,100 monthly. Still, France is cheaper than several other developed countries. Average rents in France are 38% lower than in the US and 7% lower than in Germany. Monthly utilities in France also cost about 32% less than in Germany.

Millions of migrants live and work in France. They regularly send remittances back to their home countries via the Ria Money Transfer App and other channels. Having experienced life in France firsthand, many ex-pats find it worthwhile to stay in the country post-retirement. This invariably brings up the question of finances. Migrants from many other countries can draw their pension in France with ease. UK citizens who qualify for a UK state pension can claim it in France and have it paid directly into a French bank account without incurring fees. US citizens can also take their US-based pensions to France. Expats living in France on various types of pensions earned in their home countries. State pensions may be liable to taxes in an expat’s home country as well as in France. This is avoided via double-taxation treaties between France and an expat’s country of origin.

In 2019 France was ranked eleventh globally and fifth within the EU in the Global Health Security (GHS) index. The index compares the level and capacity of healthcare in 195 countries. France has a system of healthcare called the Protection Universelle Maladie (Universal Health Protection) or PUMa. It grants an automatic and continuous right to healthcare to ex-pat seniors who legally reside in France in a “stable and regular” manner. The system offers universal coverage for all citizens regardless of age, financial situation, or pre-existing conditions. Everyone is eligible, including foreigners residing in France.

The average cost of health insurance per person is EUR 40 per month. Expats can apply for healthcare after 3 months of living in France. To qualify for PUMa, France must be the primary residence for 6 months of the year or 183 consecutive days. Once in the system, you are entitled to a 70-100% reduction on treatments. With PUMa, a doctor’s visit will actually cost EUR 7 out-of-pocket. The French social security system covers treatments in public hospitals and clinics with conventionné (contracted) status. Senior ex-pats are reimbursed 80% for treatments during the first month and 100% thereafter. Treatments for certain major illnesses such as cancer are reimbursed at 100%. Other long-term illnesses covered at 100% include diabetes (type 1 and 2), heart disorders, and dementia. Many ex-pat retirees opt for private or ‘top up’ insurance. Several options exist. Rates vary from EUR 30-60 per month.

Like many developed nations, France is an aging society. In 2019 the National Institute of Statistics and Economic Studies (INSEE) estimated the proportion of people over 60 in France to be 27%. This warrants special provisions for seniors, such as for getting around. France has a brilliant rail system. The Société Nationale des Chemins de Fer français (National Society of French Railways or SNCF) issues the Carte Sénior, which gives 25% off on second class train fares and up to 40% off for first-class fares. Seniors also get up to 50% discount on local TER trains during off-peak times. The card costs merely EUR 60 per year. Local transport companies also offer reduced prices for seniors. For example, the Lignes d’Azur bus and tram company on the Riviera offers a reduced fare card. France’s biggest international airport, Charles de Gaulle, has a TGV (high-speed train) station underneath the terminal. It makes getting to and from public transport and the airport terminal simpler.

France ranked among the top 10 on the 2020 Annual Global Retirement Index. The index measures health, material wellbeing, quality of life, and finances, among other things. Hiking was the most popular sporting activity among people aged 65 and over in France. Swimming was another activity described as ‘gentle’ on the body. It was the second most popular physical activity, enjoyed by almost 40% of seniors in 2019. There are numerous other avenues for seniors in France to stay busy, healthy, and happy.

Hemant G is a contributing writer at Sparkwebs LLC, a Digital and Content Marketing Agency. When he’s not writing, he loves to travel, scuba dive, and watch documentaries.