Home Outdoors Top Entrepreneur Movies That You Should Watch 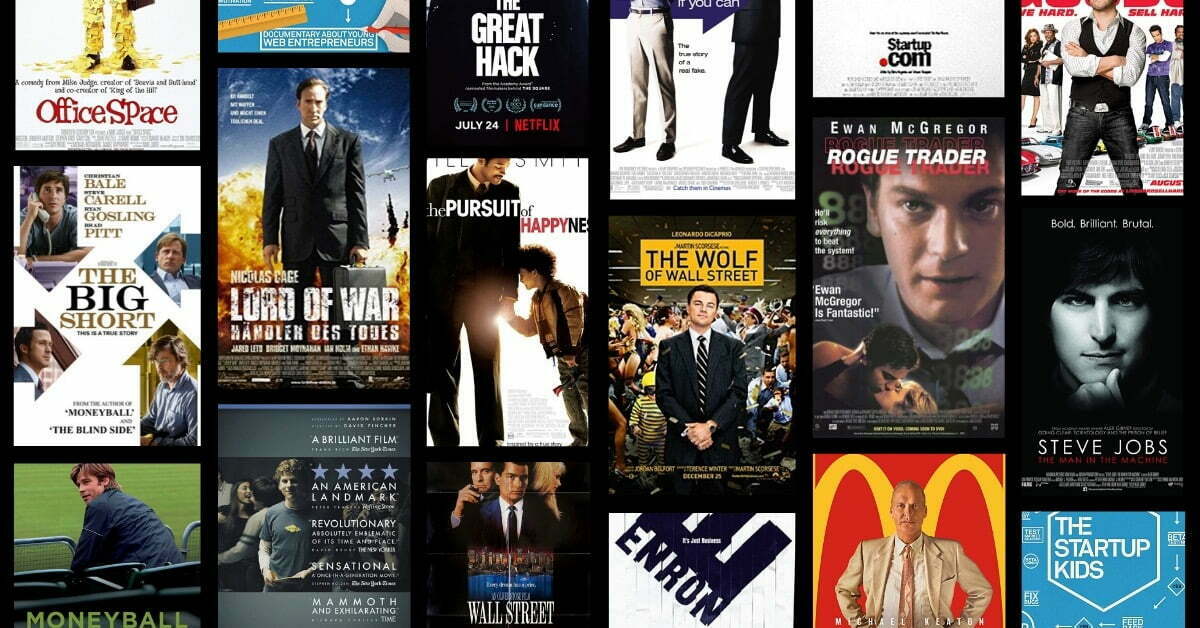 An entrepreneur is a person who wants to create enterprises by bearing any risk. One must have the potential to organize, develop and run a successful business. There are different types of entrepreneurship, such as small businesses, large companies, startups, social entrepreneurship. But motivation and inspiration are the foundations to do great works in life. Inspiration can come from anywhere, like from any scenario in life, from some great leader, or maybe from a movie.

Yeah, inspiration can come from a movie also. And many movies have motivational and inspirational scenes or themes. For entrepreneurship, there are many movies that you should watch before making a startup or starting a business of yours. So, below here the examples and brief details of the movie that you should know and have a little knowledge about before watching. Then here you go.

Summary show
1. The Social Network:
2. Pirates Of Silicon Valley:
3. Startup.com:
4. Wall Street:
5. The Big Short:
Some Of the best Entrepreneurs movies on Netflix:
1. Fyre: The Greatest Party That Never Happened:
2. The Pursuit Of Happiness:
3. Yes, Man:

You all know the creator of the largest and popular social networking site Facebook, Mark Zuckerberg. There is a movie named The Social Network, which David Fincher directs. The movie tells us the story about the period of study of Mark Zuckerberg at Harvard University and how he created Facebook during that period. The story goes with how two brothers stated that Mark stole their idea, also his best friend, who was expelled from the company. Big achievements also have small begins; that is what the movie wants to teach you. Also, you will get to know about the popular social site Facebook’s story.

Bill Gates and Steve Jobs are the most popular names in this technological world. The movie Pirates Of Silicon Valley is based upon the competition between those iconic companies by Steve Jobs and Bill Gates. The rivalry between them was from 1971 to 1997. The movie is based on a Fire in Valley – The Making Of Personal Computer and was published in 1999. Bill Gates was getting the upper hand in the competition; that is how the movie ends. From the movie, you will get to know how two iconic people changed the world of technology. As you will step into the entrepreneur’s world, which is completely new, knowing the perks of the world, you should know the cautions about this world. Stratup.com movie is based upon that during the Dotcom Bubble how internet companies go through raises and falls. This is a documentary film which consists of the story of GovWorks. GovWorks is a company that failed to keep its promises because of internal power struggles and mismanagement. This is a movie that will teach you the repercussions of friendship due to internal politics. And, you will learn the pros and cons of the Dotcom Bubble era.

Adam McKay directs the movie. The movie follows the story from having the same title and written by Michale Lewis. The movie tells us the story of three different but parallel stories of persons. They were able to predict and get profit from the American Final Crisis 2007- 2008. The movie has an amazing performance which is worthy enough for Oscar by Steve Carell and Christian Bale. The movie is about the story of the Finacial crisis in 2007-08. If you want to know about the crisis and not be bored from death, watch this movie once.

Some Of the best Entrepreneurs movies on Netflix:

In the Brahmas in 2017, there was a music festival to be held but failed. The music festival was about to be a grand festival, but in reality, it was a ghastly and hellish experience for the people, as they have paid thousands for the festival. In this movie, entrepreneurs have a lesson to give expectations that they can maintain to meet. For your company’s quick growth, hiring celebrities and all is good, but that will not make your company successful. Customers’ satisfaction must be your priority.

2. The Pursuit Of Happiness:

The movie The Pursuit Of Happiness is based upon Christ Gardner’s Rags To Riches. The movie gives the morality of keeping your inner personality alive while fighting with the odds of life. While raising his young son, the story is about Gardner, who was homeless at the time. He was pursuing an internship as an unpaid stockbroker. In this situation, he struggled for nearly one year. This movie’s learning point is that even if you do not quit in the worst moment, keep moving forward in life. 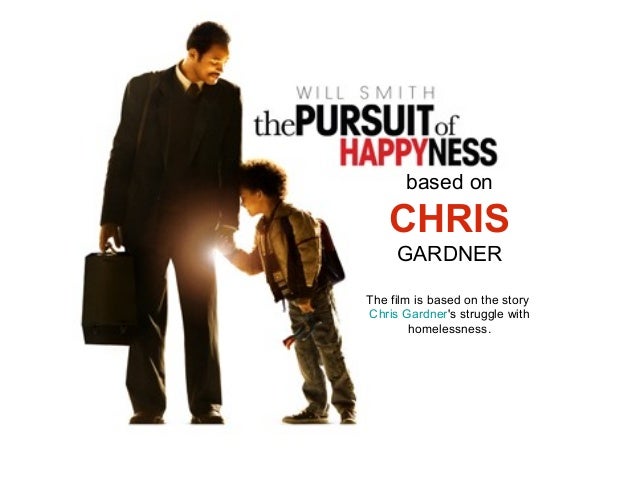 The main theme of this movie is to say yes to everything. With full of fun as well as danger and risk, you must embrace every moment of life. Carl Allen attended a self-help conference when he was wholly in a negative mindset. After attending that conference, Carl begins to say yes to everything; it results from the “Yes” exercise. Whatever is going on in your life, you must enjoy every moment; that is what the movie teaches us. Even you have to balance yes as well no in your life according to the situation.

So, future entrepreneurs, before starting or begin your new journey, you must go through these movies mentioned above. The movies will be teaching the value and morality of your life and business also. With advantages and disadvantages, these movies will be waring you the cautions of your environment that you should be aware of to have a successful business.