Telecom giant Airtel, which had integrated cab booking services through Ola, payments via Bhim UPI, train booking from IRCTC within its Airtel Thanks app, has added the OYO app for hotel booking. Offering multiple services from a single app rather than a single-function app reflects businesses’ strategy to turn super app. Flipkart, Paytm, PhonePe, Amazon, WeChat, Truecaller are among many digital-focused businesses in India and outside starting to serve multiple offerings via their own platform. 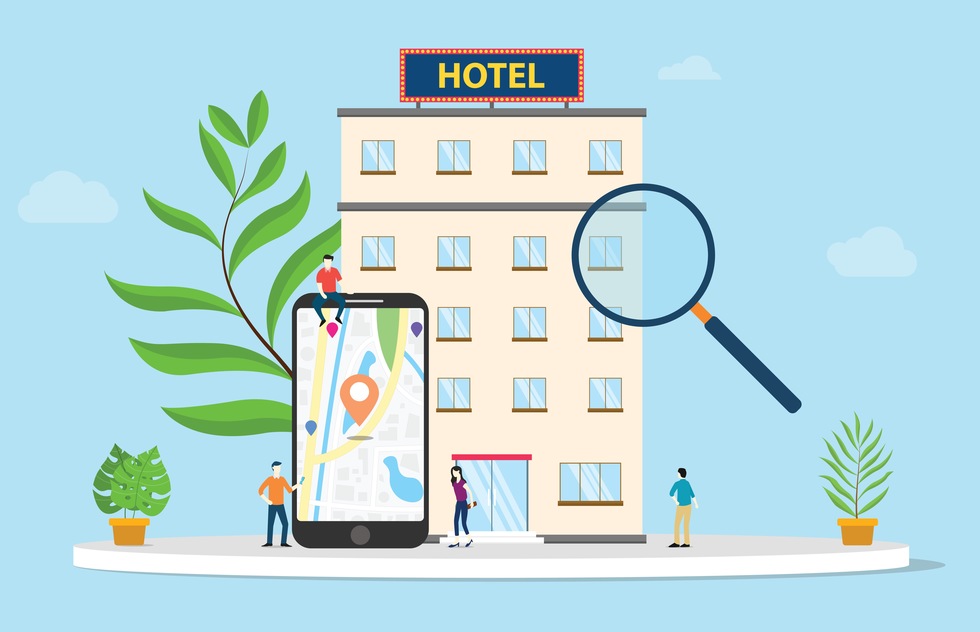 The partnership is a win-win for Airtel and OYO wherein Airtel can enhance its user engagement rate on its app and transactions via payments back, OYO gets “to reach to the millions of Airtel Customers,” said Burhanuddin Pithawala, Vice President, Conversions, OYO Hotels & Homes.

“The super app phenomenon started with WeChat in China, and so Indian apps are also building their services in that direction, but they aren’t there yet. Super apps need to have high density in their platforms to fulfill the day-to-day needs of customers such as transportation and food,” Brij Bhasin, General Partner at Japan-based VC fund Rebright Partners, told Financial Express Online. Interestingly, users can either pay the full amount for booking upfront or pay Rs 1 for booking and the rest later, the company said in a statement. The tie-up will add to the “digital services and offers including insurance and content,” on the app, said Varun Das, Vice President – Product, Bharti Airtel.

Moreover, users would be able to avail offers available on the standalone OYO app via the Airtel app also even as they can get 60 percent off on bookings made via Airtel Payments Bank till June 15 2019. Turning super app aims to gain a higher wallet share of customers instead of letting them go to other different apps. The trend is still early in India as the integration is not seamless in terms of discovery and intuitiveness for other services we need to got other apps. So companies need to improve the discovery of such services, added Bhasin.

It is now possible to find a hotel and book within minutes any time of the day – from anywhere in the world. Convenience is one of the most significant benefits of online hotel bookings. Browse hotels in the area you require at your leisure, comparing features and rates easily. When you have chosen the hotel you prefer, complete your hotel booking online conveniently to you. Many hotels even allow same-day online hotel bookings, great for that last-minute weekend away, for example, taking in a show in the West End of London.