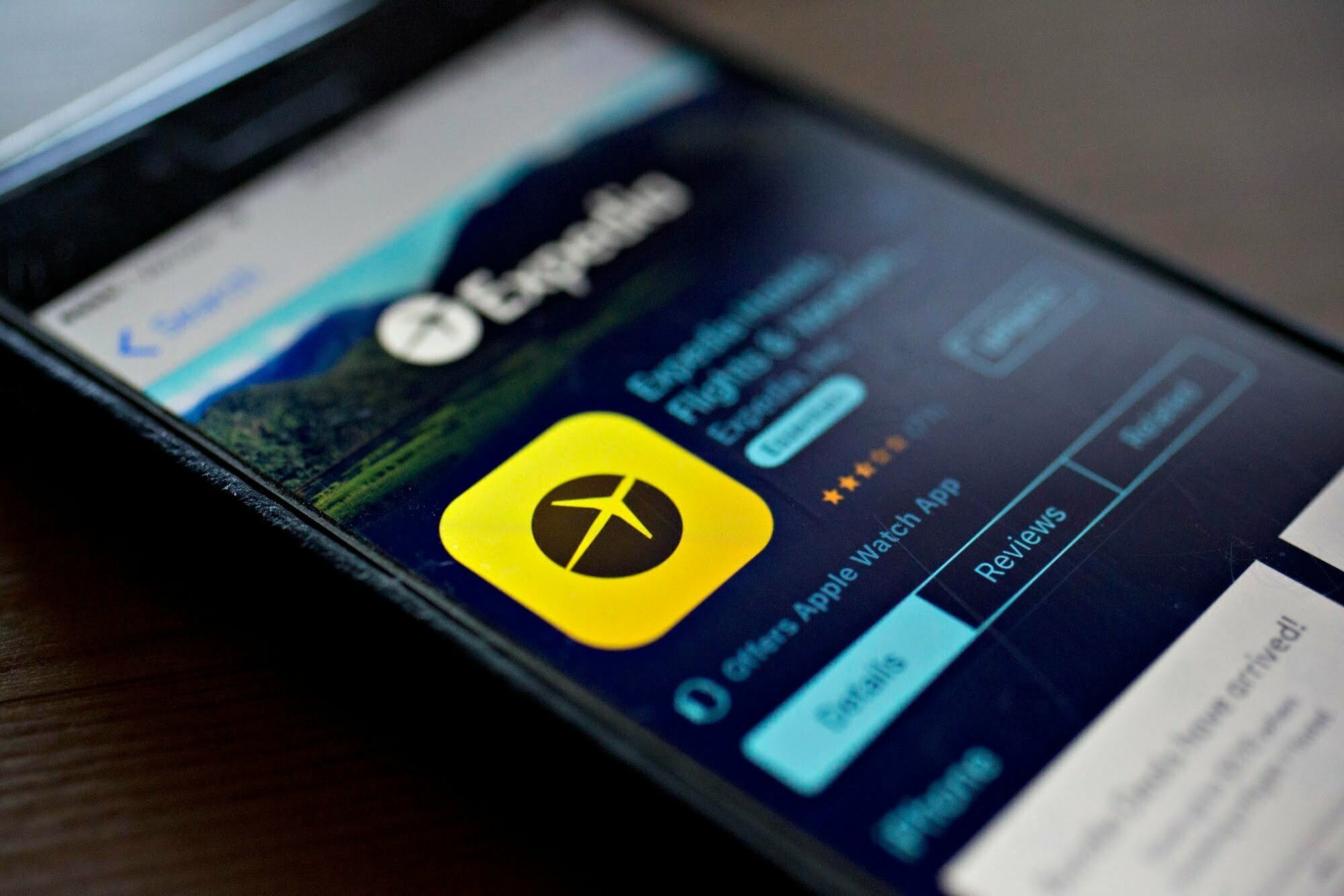 ONLINE travel booking site Nustay A/S has filed a complaint to the European Union’s (EU) antitrust regulator, claiming Expedia Group Inc and Booking Holdings Inc are trying to “kill off” the startup for offering lower prices and punishing hotels that appear on its site.

The Danish company said the online travel giants were in breach of competition rules by maintaining “artificially high price levels” for hotel rooms – thereby potentially trying to keep their commissions high – by preventing Nustay from offering lower prices. Founded in 2014, Nustay advertises rooms booked at a block rate, as well as direct on-demand booking, in a bid to provide customers cheaper offers than often appear on rival sites. The Danish website also charges low commissions, resulting in better prices for customers but the same earnings for hotels, it says.

Busty said Expedia and Booking.com downgraded hotels in their search rankings if a hotel’s prices were lower on a competing website, harming the hotels’ ability to land bookings. Hotels, in turn, are pressuring Nustay to raise prices so they wouldn’t lose more business on Booking and Expedia, it added. Booking and Expedia didn’t immediately respond to a request for comment outside of European office hours. The European Commission, the bloc’s antitrust regulator, also didn’t immediately respond.

“We really have the possibility to give a better product to the consumers at a lower price, but we see a tremendous effort from Expedia and Booking.com to kill us before we even get a chance to get a foothold,” Nustay chief executive officer Mathias Lundoe Nielsen said in an interview, adding they decided to file the complaint to try to get fair terms and “show how big of a problem it actually is.”

The company said its visibility online increased rapidly last fall when Alphabet Inc’s Google started including Nustay’s cheaper offers in its hotel search, alongside Booking and Expedia’s offerings. That development also triggered complaints from more than a thousand hotels, who urged Nustay to increase their prices after being pressured by Expedia and Booking, Mr. Lundoe Nielsen said.

Some of the hotels complained they were losing so much business from Booking or Expedia. Because Nustay doesn’t represent a large part of its business, they just wanted Nustay to increase the price to appease the online travel giants, Mr. Lundoe Nielsen added.

In one email exchange between a European hotel and Nustay and seen by Bloomberg, the owner said: “We have been contacted by both of our partners Expedia and Booking.com, they both have asked us to contact the ones that are not in line with the prices we communicate.”

Another hotel said: “I am being penalized by Booking.com and Expedia because you are selling bedrooms at my properties cheaper than they can,” according to another email exchange.

Expedia also directly urged Nustay to raise their prices in Google search before it terminated a partnership about three months ago with the company as part of which it sold it some inventory, Mr. Lundoe Nielsen revealed.

In recent years, a Europe-wide antitrust crackdown saw Booking roll back some clauses obliging hotels to offer their best price to the site. European competition agencies flagged concerns about online bookings in a 2017 report.

It said large hotel chains expected the biggest online travel sites to keep on growing, meaning any new rivals to them would face “significant difficulties.”

Booking and Expedia have, in turn, urged the EU to probe how Google shows their sites in local and travel search results. Margrethe Vestager, the EU’s antitrust chief, has said she’s looking at Google’s local search.

Japanese authorities are also reviewing online hotel booking sites. In the United States, Expedia is under investigation in Utah for allegedly conspiring with the biggest US hotel chains to manipulate search advertising on Google. BLOOMBERG